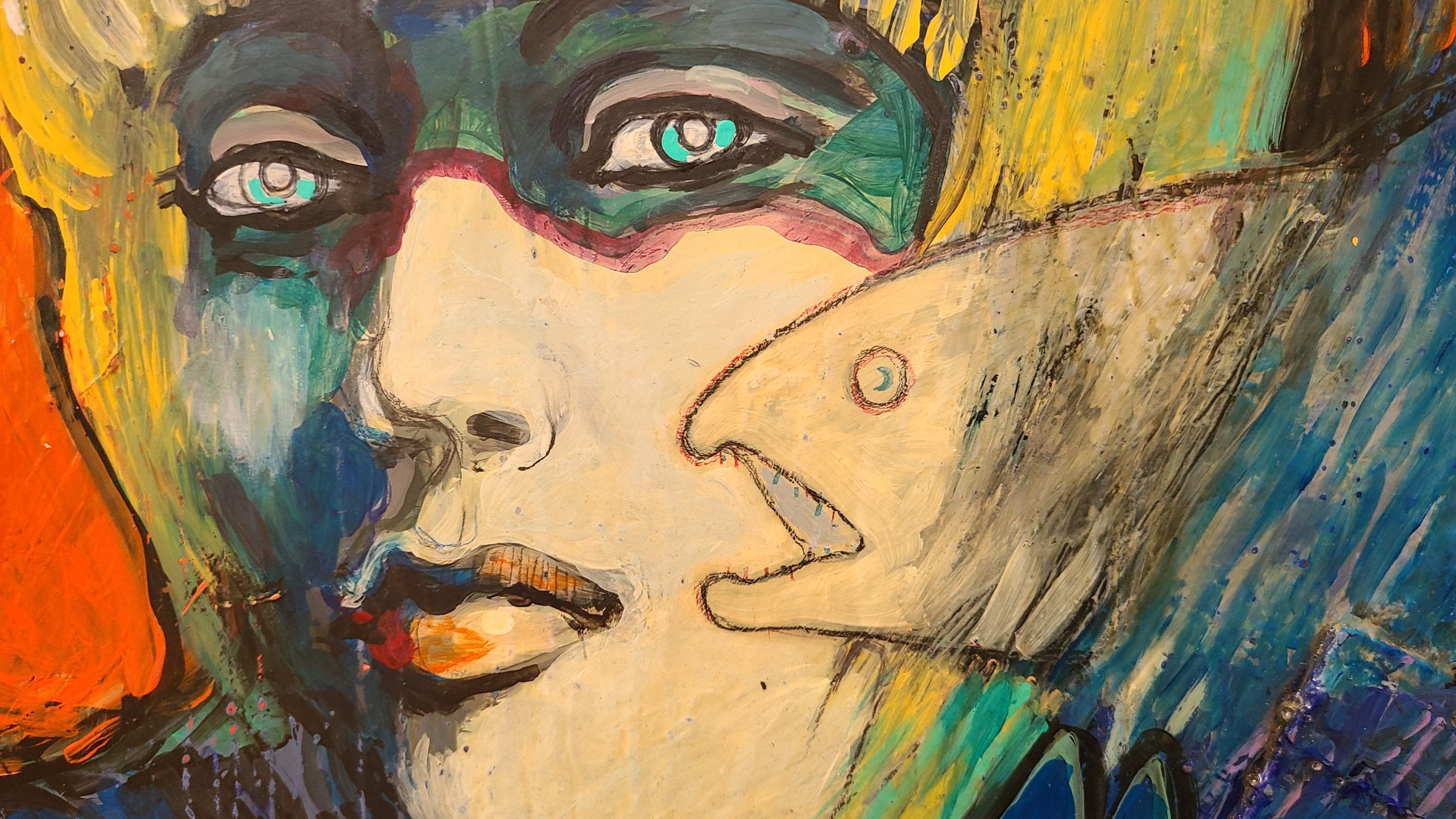 Join us at the Salmon Center for an art reception featuring Amy Burnette! The reception will feature new and original works by Amy and purchases will directly support the salmon research, restoration and education efforts in our very own Hood Canal watershed. HCSEG is honored to showcase Amy’s amazing work and grateful for her support of HCSEG and in turn for our sacred salmon.
Wine and light appetizers will be available. We hope to see you there!
More on Amy Burnett, her works, and artist collaboration with HCSEG:
Salmon are known for their long journeys and the story of the Ancient One tells of salmon travelling long distances to reach their final home. Amy Burnett is continuing her June benefit show to support HCSEG and our mission to save Hood Canal, one wild salmon at a time. Several large paintings as well as the featured statue “Ancient One” (painted by Juan Rodriguez and Amy) have continued their journey from Collective Visions Gallery in Bremerton and been brought home to be showcased at the Salmon Center for the summer. Select prints are also available for a donation and one third of all painting sales will go to HCSEG educational programs and student projects.
Amy’s prior show was called Involved Isolation. “Isolation has no movement, but if you have water and fish, there is movement.” says Amy. Her paintings feature salmon and display a rich study of the elements of design and movement. Included in the show is “Passage”, “Holding Fate”, “Summer’s River Bride”, “The River”, “River’s Bride” and “Movement in Time” (Amy’s donation to the Salmon Center.)
Amy’s paintings have been featured in fine art galleries in the United States, British Columbia and Paris, France. She is a local artist who currently writes for WestSound Magazine, has a weekly TV cable show (comcast Bremerton Access Television ch12) and likes to support local nonprofits like the Hood Canal Salmon Enhancement Group
+ Google Calendar+ Add to iCalendar